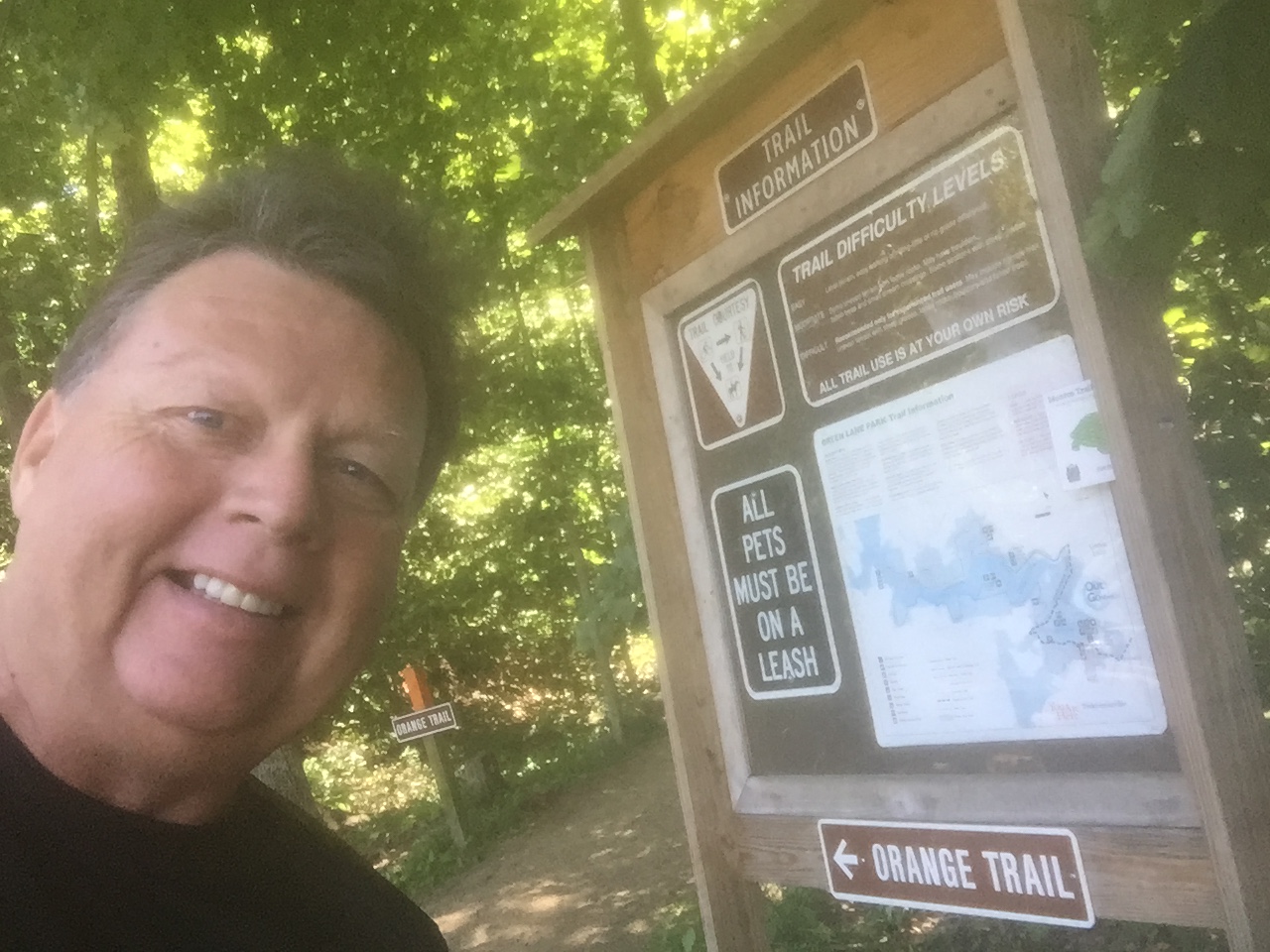 In this installment of Circuit Trails Spotlight, we’d like to introduce you to Tom Gilmour, a superstar that completed the ENTIRE Scavenger Hunt (not a requirement, but an impressive feat by all accounts!) by using the Circuit network to visit every destination on the Scavenger Hunt map. From the Brandywine Meadows near Downingtown to butterfly houses in Pennington NJ, Tom has explored it all! So, we caught up with him to get the full scoop on his hunting adventures, including his triumphs, memories and hidden gems he discovered #onthecircuit along the way! 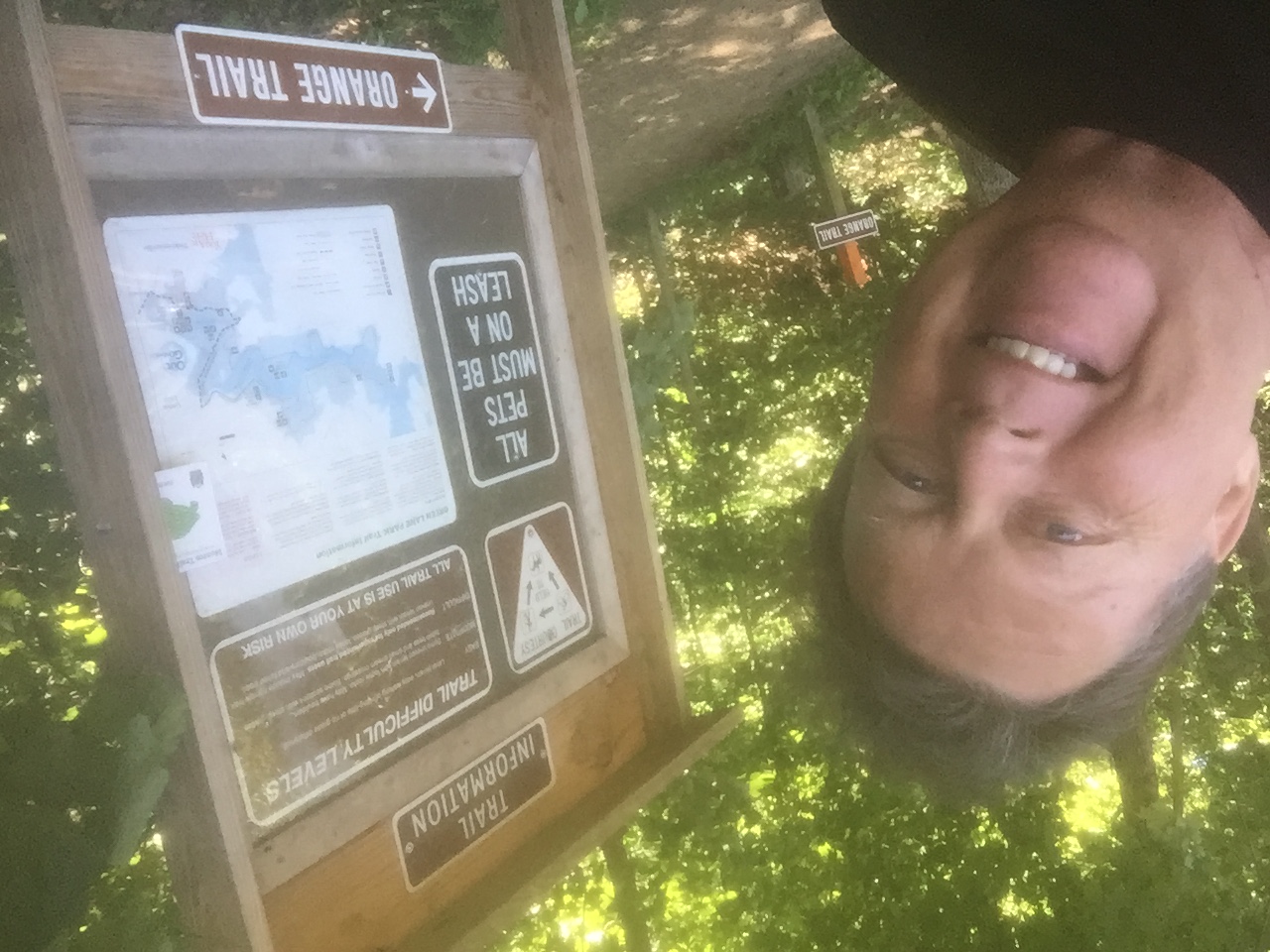 What inspired you to tackle the entire 52 destination Scavenger Hunt?

I had been a long-time Circuit Trails users prior to taking on the Scavenger Hunt, so I was always looking for new places to discover via the Circuit. As for what made me want to start the Scavenger Hunt? That was my way of mending my broken heart from a recent breakup. I was looking for something to fill the void. After looking through the Circuit Trails website the Scavenger Hunt challenge caught my eye. So, I set out to my first hunt location within a day of the breakup and it just took on a life of its own. Once I start something I’m going to finish it. I am just wired that way.

How did you plan for your Scavenger Hunt exploration? How did you travel the trails?

Aside from taking weekend trips, I completed most of the hunt after work. I would have my bike strapped to the car, so I was able to hit the trails as soon as I finished my work day. I did the hunt mostly on my bike, but I also explored some of the destinations on foot. I completed it mostly in small chunks, but sometimes I did up to 24-mile rides to cover more ground. I rode the Radnor Trail & Chester Valley Trail in one, long day. There I knocked out three hunt locations: Exton Park, Battle of the Clouds Park and The Friends of Radnor Trail.

Did anyone join you on your quest, or was your hunt more of a solo mission?

Most of my trips were done by myself, but there were a few legs of the journey where some of my friends joined me. I love introducing others to the Circuit Trails. It is a treasure trove for outdoor enthusiasts like me.

As an experienced Circuit user, were you surprised by anything on your journey?

Yes! A few of my favorite new finds from the hunt are the Watershed Institute in Hopewell, NJ and Lardner’s Point Park. I revisited the Watershed Institute a few times after checking it off my Scavenger Hunt list to experience all the things there. I think it’s one of the hidden gems on the hunt that most people don’t know about but would enjoy. The Circuit Trails Hunt also introduced me to the connection between the Cross County Trail with the Schuylkill River Trail. I now know from the DVRPC status map that the plan is to connect Newtown, PA in Bucks County to Conshohocken. That will be amazing!

Do you have any favorite memories or favorite trails from your hunt?

I have been exploring the Lawrence Hopewell Trail (LHT) and the D&R Canal Towpaths for a few years now. So I have been enjoying rides through Mercer Meadows, Bowman’s Hill and Washington Crossing Historic Park regularly. The Wissahickon is also a favorite for both biking and hiking. I continue to uncover some great new trails each adventure. No doubt one of the best urban parks in the country for hikers, runners along Forbidden Drive and even mountain bikers.

After using the Circuit Trails to visit 52 destinations, will you continue to use the trails to get around?

I often use the trails to get into all the action that happens in Philadelphia. When Pope Francis visited Philly, I knew getting in and out of the city would be tough. So, a few months before, I organized a bike ride event through Meetup.com for some friends in New Jersey. I mapped out a plan to escort a group by bike using the Schuylkill River Trail. On September 26, 2015, eight of us breezed by thousands of people walking to the Art Museum area for this big event, and it was awesome! I’ve been exploring the SRT since then. The hunt included the Schuylkill River Greenways in Pottstown, a new section for me, and the Perkiomen Valley trails are also new to me and plan on exploring those more this fall.

Today, Tom tells us that his broken heart has mended with the help of the Scavenger Hunt; he has even shed a few pounds thanks to riding more than 300 miles during his time tackling the hunt! When he is not riding his bike, he provides SEO services for small business websites in the region.

You still have time to join Tom on the hunt! The Go. Do. Discover #onthecircuit Scavenger Hunt keeps riding on until September 22, 2018. Get out today and see how much of the Circuit there is for you to discover! Don’t forget to take some pictures while you are out exploring. Sharing your pictures with us via Facebook, Instagram, Twitter or our website using this link with #onthecircuit enters you to win our Scavenger Hunt Grand Prize!