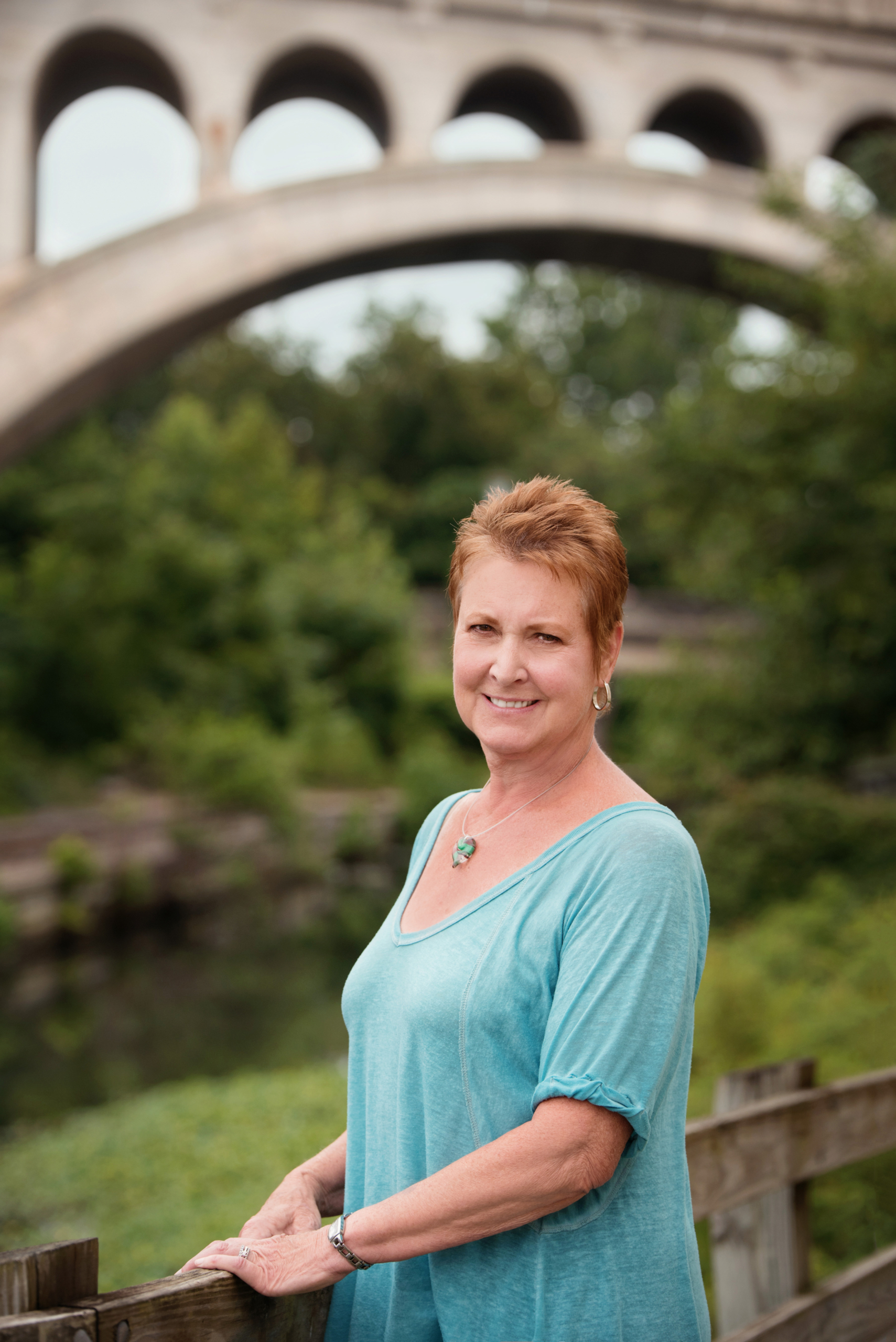 As any user of the Schuylkill River Trail through Manayunk knows, there are several pinch points preventing a seamless trail experience from the Art Museum through, say, Valley Forge.  Wissahickon Creek inconveniently empties into the Schuylkill between East Falls and Manayunk with no bridge crossing, so trail users are suddenly dumped onto Main Street near SEPTA’s Wissahickon Transportation Center, itself tough to navigate in any mode of transportation.  Then, the Schuylkill River Trail doesn’t start near the river again until Lock Street, just behind the Manayunk Brew Pub.  So there’s a gap, a big gap.

And the glorious Manayunk Bridge Trail– happily soon to be lit at night– now connects Manayunk to Lower Merion across the river, an astonishing experience for residents on both sides.  But the River Trail west of the bridge on the city side remains unfinished, forcing users onto streets again.

So how to finish the River Trail through Manayunk and Roxborough?

Kay Sykora – A Trailblazer with a Vision

The founder of the incredibly successful Manayunk Development Corporation in the early 1980s, Kay was an early adopter of The Circuit, and over the last 30 years has pioneered and tirelessly championed the Schuylkill River Trail through Manayunk and Roxborough, leading a multi-decade effort to transform the canal towpath into one of Manayunk’s most-loved amenities, and playing a key role in the efforts that lead to the Manayunk Bridge’s reinvention as a multi-modal trail.

She also had the foresight to connect the economic revitalization of Manayunk to the river, the towpath, and The Circuit Trails, correctly sensing that the trail system would bring people into Manayunk.  Over the years, hundreds of housing units have been built in Manayunk and Roxborough near and alongside The Circuit. Coincidence? Kay doesn’t think so.

Reflecting on Success, Planning for the Future

On Thursday, November 16 at 7 p.m., Kay is being honored by my Schuylkill Center for her visionary leadership, and her comments will present her take on what needs to happen to finish The Circuit through this section of the city.  You may find some of her solutions surprising.

She will then be joined by an esteemed panel of Circuit friends who will join her and the audience in an interactive conversation on finishing The Circuit in this section. Panelists include Sarah Clark Stuart, Executive Director of the Bicycle Coalition of Greater Philadelphia and Chair of the Circuit Trails Coalition, Robert Thomas, the architect and planner who laid the groundwork for The Circuit starting in the 1970s, Upper Roxborough Civic Association president Rich Giordano, and Chris Leswing, the Lower Merion Township planner who worked with Kay on connecting the city and the township across the Manayunk Bridge.

The free evening panel discussion includes a reception afterward with Kay and the speakers.

Kay is being presented the Center’s 12th annual Henry Meigs Environmental Leadership Award, given for visionary leadership. Meigs, one of the Schuylkill Center’s founders, served on our board for more than 30 years.

While her trail work is sufficient for this honoring, Kay also founded Destination Schuylkill River to re-connect Manayunk to its river, has been involved in restoring the canal alongside the towpath, and is passionate about making the towpath a more vibrant and enticing community amenity and economic driver. She has also been a leader in the Central Roxborough Civic Association and co-founded Roxborough Green, a community tree planting and gardening project in the neighborhood in which she has long resided.

A panel discussion and reception with Kay on the future of the Manayunk’s River Trail and Towpath will follow the awards ceremony.