A Year in Review #onthecircuit 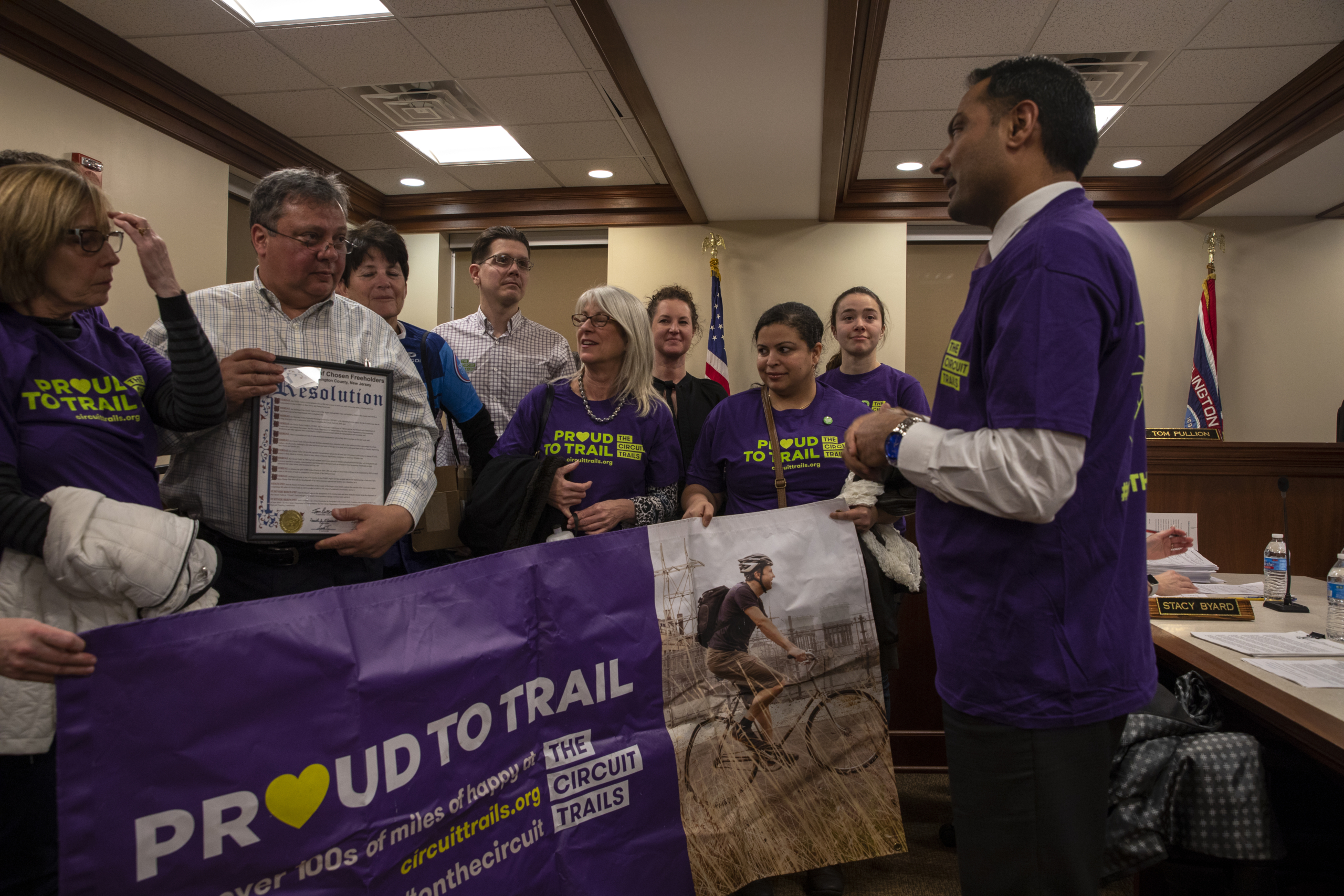 It�s hard to believe that the end of the year is already here, and not only is it the end of 2019, but it is the end of the decade. Over the past 10 years, we�ve made many great strides in developing the region�s largest trail network. We�d love to be able to recap all the moments that made this decade #onthecircuit unforgettable, but if we did that you�d be reading this list until 2021. Instead, we�ve selected one highlight from each month in 2019 to help you take a walk down memory lane.

We started off the year on the right foot by laying the groundwork for more miles to be built #onthecircuit. In January, a feasibility study for Pilgrim Park Trail was released. This new addition to the Circuit will eventually connect to the popular Darby Creek Trail in Delaware County. Read more about this development here. 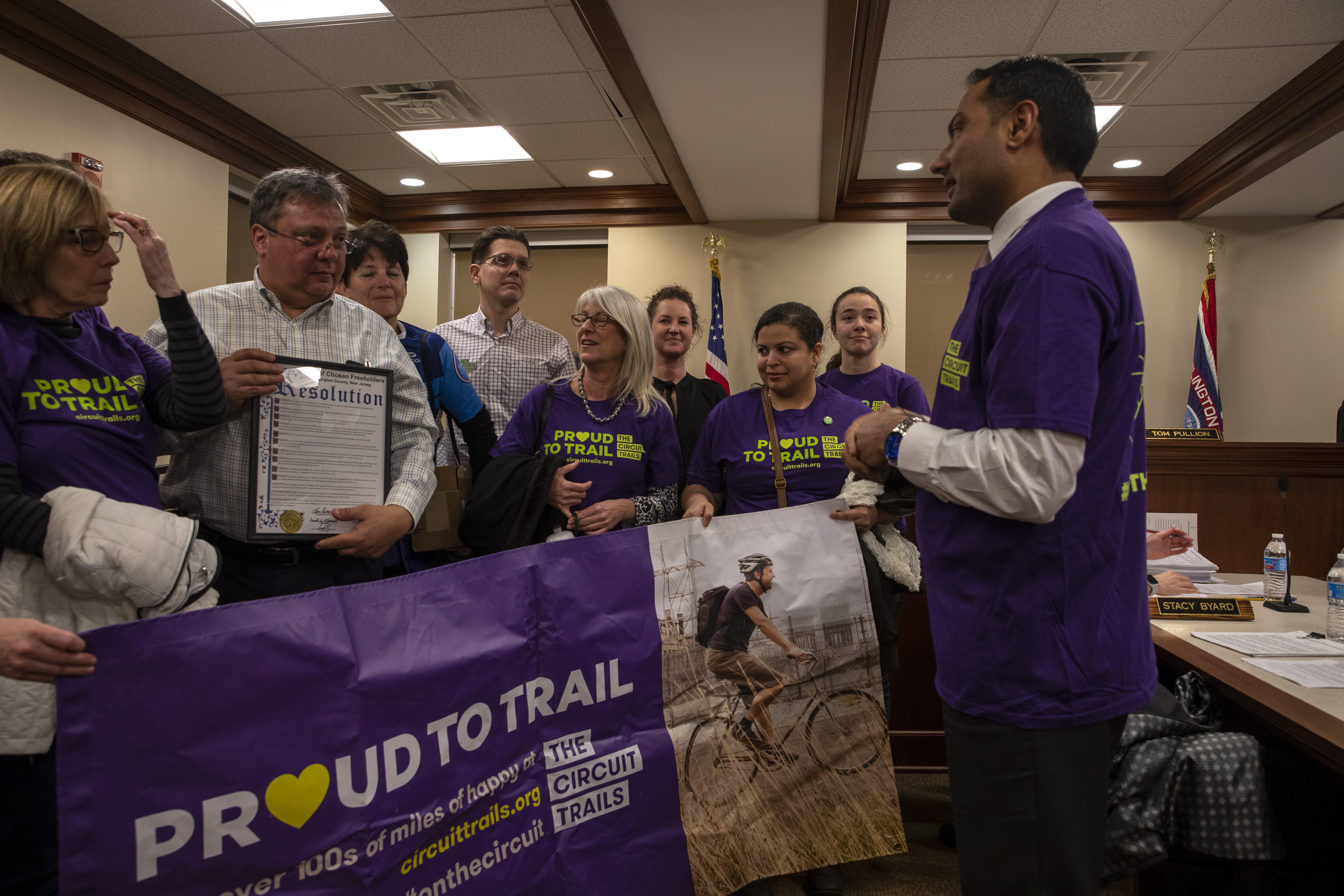 One of our most important projects #onthecircuit is getting the support of local governments in the nine counties in the Circuit Trails region to reach our goal of building 500 miles by 2025. Townships, counties and municipalities can show their support by adopting the Circuit Trails resolution, and on February 13, Burlington County became the ninth and final county #onthecircuit to adopt the resolution totaling resolution signatures to 100!

There�s not much more we love than cutting the ribbon on the new trails and parks #onthecircuit. In March, we got the opportunity to celebrate the grand opening of Gateway Park in Camden County � a park almost 20 years in the making. Relive the moment by watching the live video from the highly anticipated ribbon cutting. 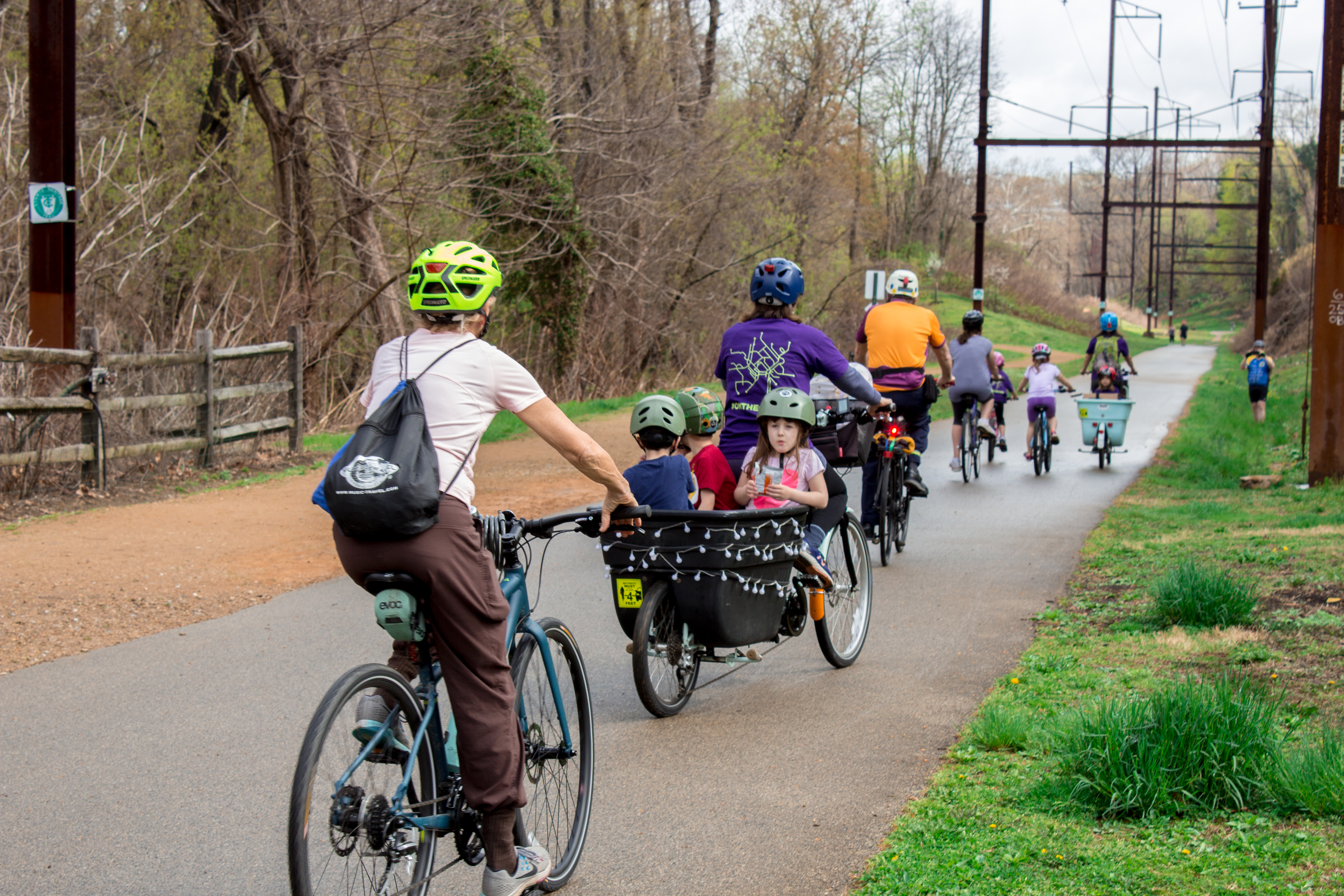 Scenes from the Opening Day ride on the Cynwyd Heritage Trail

Every April, we celebrate the start of trail season with a weekend full of events and activities #onthecircuit for all to enjoy. This year, our partners and Circuit Trails Coalition members hosted 18 events along the trails. Take a look back at the fun we had spending the weekend out and about #onthecircuit with the community.

May � New Segment of the Lawrence Hopewell Trail Opens

Sometimes progress #onthecircuit comes in small mileage. In May, the Lawrence Hopewell Trail reached 20 complete miles with the opening of a new .6 miles segment through the ETS campus that links with the portion of the trail that runs through Carson Road Woods and along Maya Drive. With this addition, the Lawrence Hopewell Trail is now only 2 miles away from being 100% complete. 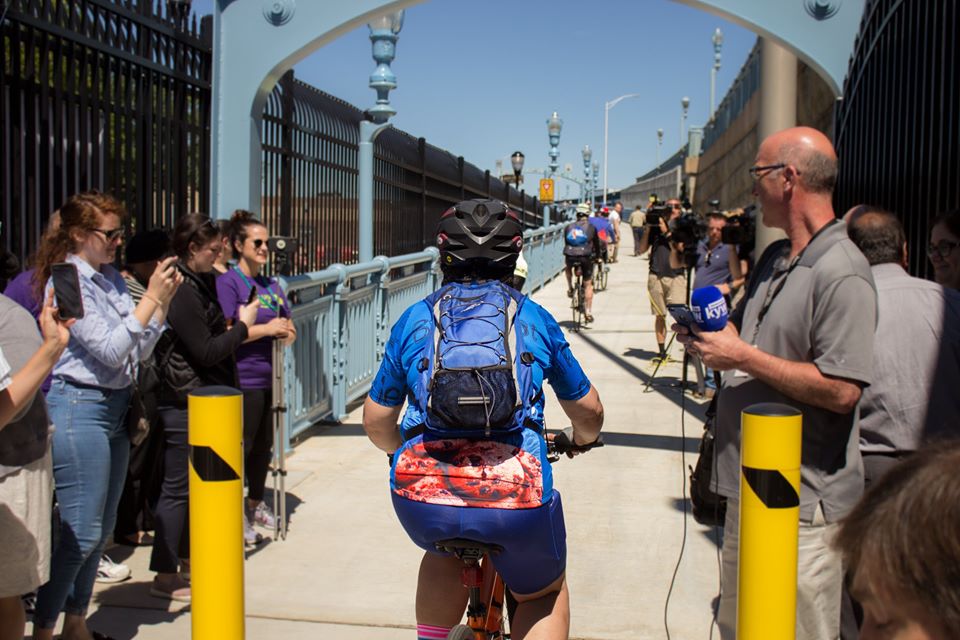 Another highly anticipated trail project came to fruition this June and it brought both Philadelphia and Camden together for the festivities. The opening of the new ramp on the Camden side of the Ben Franklin Bridge Pedestrian Walkway was a momentous occasion and a huge step toward increases access and accessibility for all #onthecircuit. Check out scenes from the exciting ribbon-cutting and ride here.

Many trail users are looking forward to the creation of the Cross Camden County Trail, and in July we were able to help announce plans for the first portion of the trail, the future 12-mile biking and walking Atlantic Avenue Trail segment. Take a look back at the big announcement in Camden County. 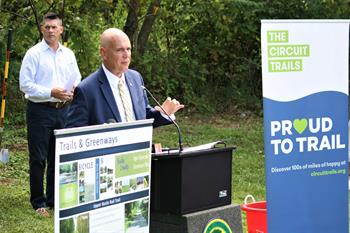 Before you can cut the ribbon on a trail, you have to break ground. This August, we happily held a groundbreaking for the Upper Bucks Rail Trail. This three-mile, 12-foot-wide multi-use trail will finally connect Bucks County to the popular Saucon Rail Trail in Lehigh and Northampton Counties. Built along SEPTA�s former Bethlehem Branch, which ceased operations almost 40 years ago, it will extend from Veterans Memorial Park in Richland Township to Lehigh County where it will connect to the Saucon Rail Trail.

September � The End of the Circuit Trails Scavenger Hunt

In 2019, we brought back the Circuit Trails Scavenger Hunt and encouraged Circuit enthusiasts to go, do and discover all the places to see, destinations to explore, and connections you can make #onthecircuit. With a scavenger hunt checklist in hand, many people headed out to the trails for an adventure, but only one was crowned the winner and received a brand new bike! Get to know a little bit more about our Circuit Explorer winner, Cheryl here. 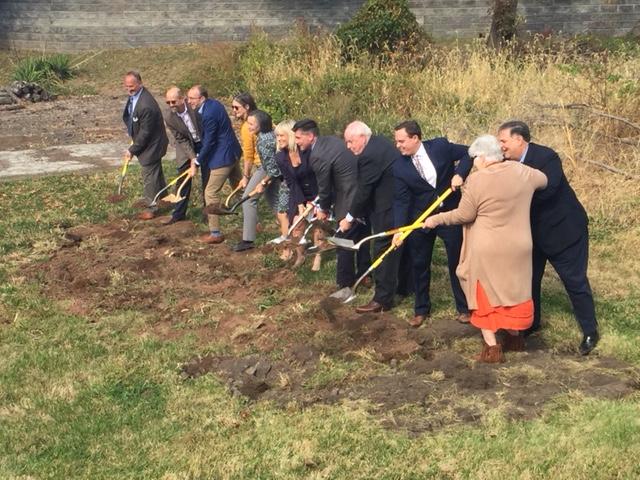 To top off a series of groundbreaking around the Circuit Trails network this year, we broke ground on the Newtown Rail Trail in Bucks County. When complete, the trail will be 2.5-miles following SEPTA�s former Newtown Branch corridor and will connect Tamanend Park in Upper Southampton Township to the Pennypack Trail in Montgomery Township. Watch back to relive this exciting event!

Funding is a crucial factor in making great strides toward completing more miles of trail, which is why in November we were ecstatic to receive millions of dollars in funding for trails projects #onthecircuit in Pennsylvania from the PA Department of Conservation and Natural Resources. Read more about the specific trails that were funded in Philadelphia and Montgomery counties.

2019 has been a memorable year #onthecircuit, but were ready to make more memories in 2020! Here�s to more groundbreakings, more funding and many more miles to come #onthecircuit. Don�t miss a moment of excitement in 2020 � make sure your following us on Facebook, Twitter and Instagram to see all the great happenings along the trails next year!