The Darby Creek Trail is located within Haverford Township’s Darby Creek Valley Park greenway. At present there are three separate segments of the trail, each about one mile long, which do not interconnect and are not easily accessible via an on-road route. The northern segment can be accessed from Darby Creek Road just below Haverford Reserve and has a surface of gravel, dirt and grass. There is no access point at the southern end so plan on heading down and back. The southern segment, which also has a grass, stone and dirt surface, passes alongside the sports fields along the southern edge of Glendale Road and follows the creek to Township Line Road.

The center segment, which opened in 2013 is currently the heart of the Darby Creek Trail network. Funded by DVRPC’s Regional Trail Fund in 2011, this portion is paved and travels from Merry Place in Glendale Park to the township public works yard off of Old West Chester Pike and Hilltop Road. Surrounded by trees and following alongside the creek, the route is tranquil and lightly used, offering a serene outing for a short walk or bike ride. With the eventual linkage of these three segments, and continuation to other proposed trails, the Darby Creek Trail may eventually be able to link up to the East Coast Greenway. For more information click here. 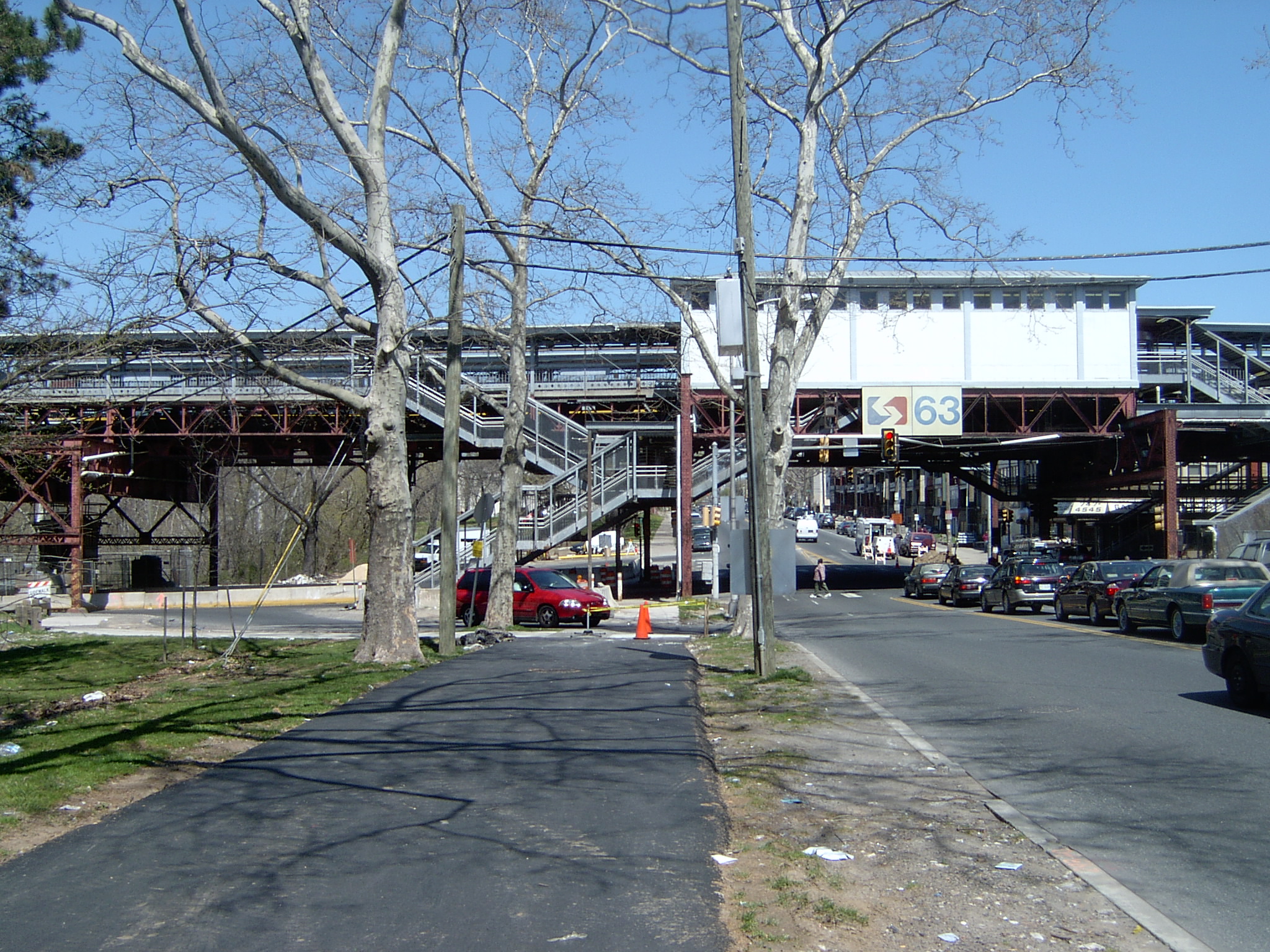