Part of the Camden Greenway, the Ben Franklin Bridge Pedestrian Walkway offers an off-road route for walkers and cyclists over the busy Ben Franklin Bridge between Camden, New Jersey and Philadelphia. The walkway is open from 6 a.m – 8 p.m. October 1 – April 30 and 6 a.m. – 9 p.m. May 1 – September 30. In New Jersey access to the walkway is located at 4th and Pearl Street directly behind the Rutgers University Gymnasium. In Philadelphia the walkway can be accessed at 5th and Race Street, across the street from the U.S. Mint.

The iconic Ben Franklin Bridge was opened on July 1, 1926, is 8,300 feet in length, and towers 135 feet above the Delaware River. At the time of its opening the bridge was the world’s longest suspension bridge, but it has long been surpassed and today is the 57th longest in the world. Still, it is a beloved icon of the city of Philadelphia and carriers more than 100,000 vehicles a day, in addition to PATCO trains which carry an additional 40,000 commuters, as well as walkers and cyclists. The walkway is an important link to the Camden Greenway, which will eventually allow for a seamless off-road route between Philadelphia and regions throughout central New Jersey. Currently, the walkway connects to the Ulysses Wiggens Promenade in Camden and several on-road routes that connect to other Camden Greenway trails. Learn more here. 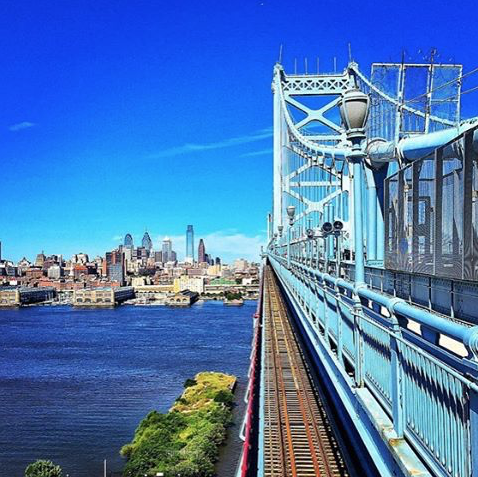 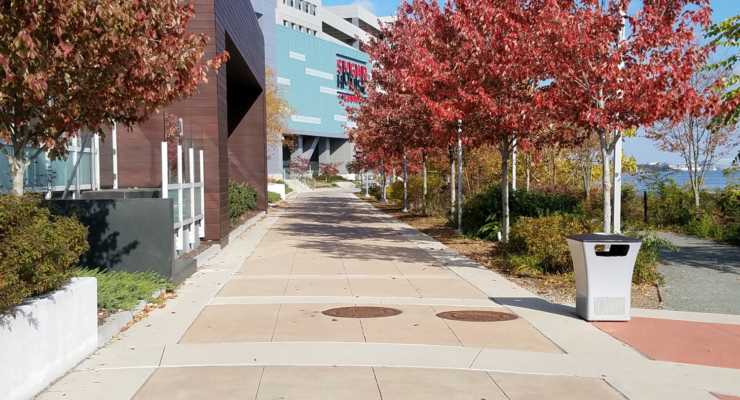 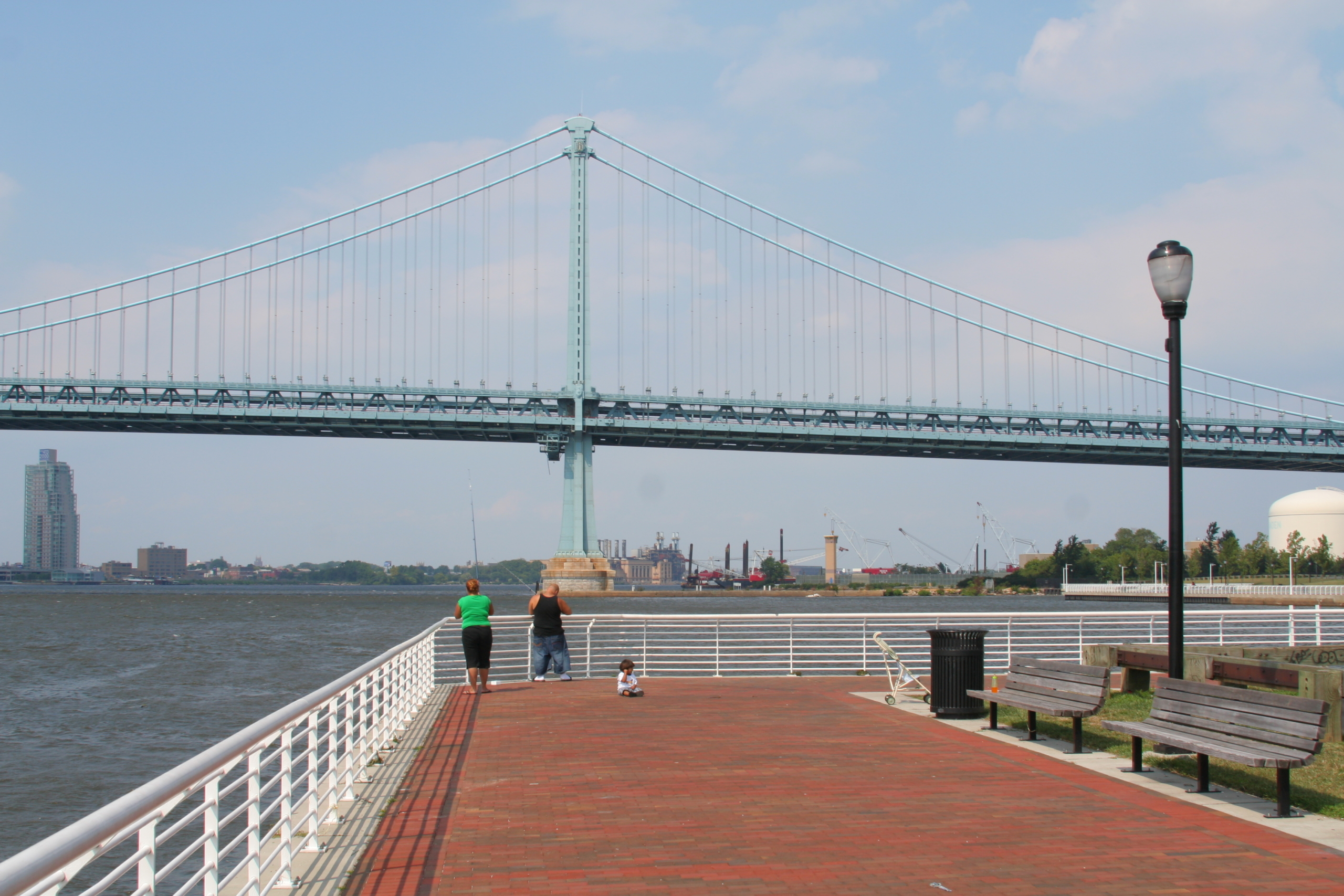 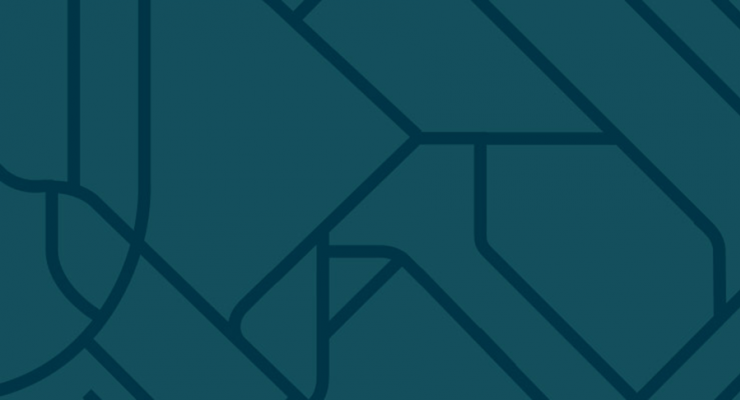